Study proving the benefits of Fermenting Cod Liver Oil over other manufacturing processes of heating the cod liver or extracting it using chemical refining. The team at De Montfort University in Leicester  showed the difference between unfermented and Fermented Cod Liver Oil.

They have also pioneered a novel NMR technique to determine the effect of thermal stress on these supplements.

During Scandinavia’s winter months, days are short, and nights are long. For the primitive Norse populations occupying this region during the 8th-10th centuries, fish liver oils were an important part of their diet to help them through these cold dark months. However, even then they were well acquainted with the health benefits offered by such oils. These oils were created by allowing livers to settle in barrels for months, and then collecting the released oil. In the late 19th century, Peckel Moller described the development of a liver steaming process to speed its productivity.

What the Norse populations didn’t know is that fish liver oil contains Vitamin D, which is usually synthesised in the body during exposure to sunlight. This is the reason it was later given to children – it could prevent vitamin D deficiencies like rickets.

Nowadays, cod liver oil is generally marketed as a supplement for its omega-3 fatty acid content, which is touted as being beneficial for both brain and heart health.

Lipid oxidation products
A little-known issue with these edible oils is that they are particularly susceptible to oxidation, which can be caused by light or prolonged periods of storage, or exposure to heat. The conditions of common fish-cooking techniques – deep fat fryers or woks − are ideal for oxidation.

This oxidation process is known as lipid peroxidation and generates lipid oxidation product (LOP) molecules such as aldehydes. LOPs may be toxic to humans if consumed in large amounts. Without rigorous control to prevent these dangerous molecules forming, such toxins may build-up in edible oil products, especially if stored for long durations, or when heated according to standard frying practices.

Professor Martin Grootveld and his team at the Leicester School of Pharmacy, De Montfort University, have been using a wide range of techniques to assess the molecular composition and anti-oxidising ability of fermented cod liver oil, compared to other cod liver oils.

Stage 1: Identifying molecules in different cod liver oils
The team used several complementary analytical methods to find the molecules in each cod liver oil. These are standard analytical procedures including proton NMR spectroscopy, which help to identify types of molecules by observing the relative position of magnetically-active nuclei to different functional groups in molecules.

Confirming the identity and amounts of molecules in a complex biogenic mixture like cod liver oil is possible using analytical techniques, but challenging. Different types of molecules have different procedures: fatty acids, for example, can be identified using a standard procedure where they are converted to their methyl fatty acid esters, and then separated, identified and quantified using gas chromatography. Because the cod liver oils are biogenic, and haven’t been refined, they are likely to contain a multitude of different organic molecules, many of which have highly valuable antioxidant properties.

Other potential antioxidants were identified using a mixture of techniques: high pressure liquid chromatography (HPLC), liquid chromatography – mass spectrometry/mass spectrometry (LC-MS/MS) and spectrophotometry. SDS-PAGE, a technique which can separate proteins by chain length, was used to determine the identities of collagenous antioxidants, which are fermentation products of the protein collagen. Both collagen and its metabolites are very effective antioxidants.

These techniques revealed an interesting pattern in the differences between fermented and unfermented cod liver oils. The fermented oils contained significant amounts of a range of antioxidant fermentation products, including biogenic amines such as 2-phenylethylamine and tyramine, as well as flavonones, phenolics and tannins.

The technique could become an extremely valuable probe for assessing the peroxidative resistivity of many edible oils and food products.

Stage 3: Testing the peroxidative resistivities
This is important, but possibly not for the reason you’d expect. Antioxidant capability as assessed by the ORAC score is not a very good measure of the substance as an antioxidant in vivo i.e. if you ate it. But these antioxidants play a more important role than being antioxidant ‘super foods’ – they actually help to protect the oil before it’s even been opened, by preventing the lipid peroxidation reactions which convert fatty acids into toxic LOPs. 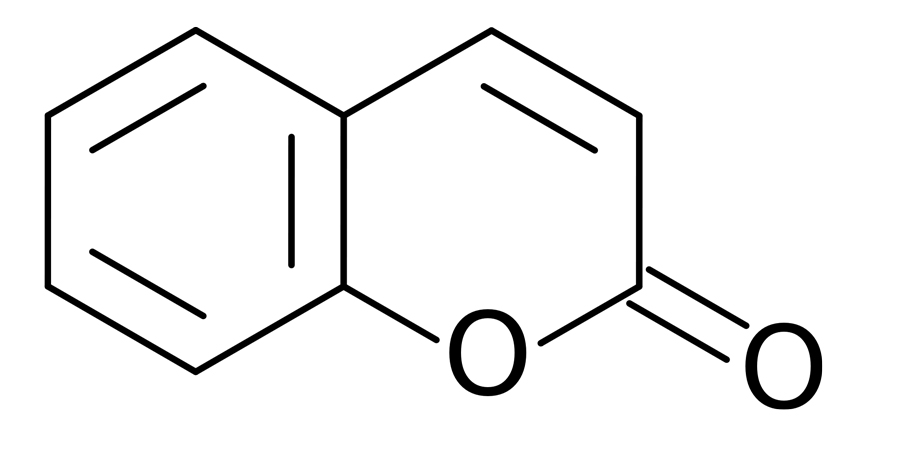 To evaluate this ability in the cod liver oils, the team used a novel NMR strategy they call TORA, standing for ‘thermo-oxidation resistivity assay’. This method involves heating oils at a high temperature for durations up to 90 minutes, with regular monitoring of oxidation products such as aldehydes, and oxidation-preventing antioxidants using high-resolution NMR analysis, which is able to simultaneously monitor up to 100 different molecules simultaneously.

Their tests found significantly lower amounts of toxic aldehydes in the fermented, natural cod liver oil product – a result they put down to the action of the high concentrations of antioxidants, most of which are not present in unfermented cod liver oils.

The natural fortification of fermented cod liver oils with antioxidants and collagenous agents via fermentation appears to prevent peroxidation of the lipids found in these marine oil products.

A novel NMR strategy
These results were made possible using a previously unexploited NMR technique. This technique comes at a time where NMR instruments, historically room-filling and very expensive, are on their way to becoming benchtop spectrometers. This technique’s ability to monitor multiple molecules with high specificity is a major improvement over current popular benchtop techniques such as Fourier-transform infra-red (FTIR) analysis – not least because it can be run ‘on-site’ by non-expert staff, with a minimal need for potentially hazardous solvents and reagents, and most importantly, without magnet-cooling liquefied gases, specifically liquid helium and nitrogen.

The technique could therefore become an extremely valuable probe for assessing the peroxidative resistivity of many edible oils and food products, particularly vegetable oils like sunflower and soybean oils, in the places they are manufactured and packaged.

What’s next for your research?

<> Since the fermented cod liver oil product has powerful lipid radical-trapping antioxidant activities, it is expected to have an extended shelf-life over those of products with lower or much lower ORAC values. Hence, further experiments to explore this are required. Such antioxidant actions are anticipated to be prolonged and molecularly extensive in view of the multicomponent ‘cocktail’ of such agents therein.

The production of chain-breaking antioxidant agents, such as biogenic amines, phenols, flavanones, tannins, and hydrolytic collagenous degradation products during fermentation episodes, is critically dependent on the microorganisms employed, and methods available for their production. Bioactive agents that arise from fermentation are often newly discovered, and careful design and control of this process could, in principle, be customised to enhance the amounts and health benefits of such molecules. Indeed, some peptides generated in this way offer valuable positive health effects, and other agents can exert powerful antibiotic actions. Overall, this largely remains an unexplored area of much nutraceutical potential. 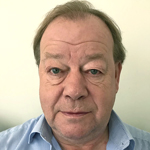 Martin Grootveld graduated from Birkbeck College, University of London in 1981 and completed his PhD degree in bioanalytical chemistry and metallodrugs in 1985 at the same Institution. He conducted post-doctoral training at King’s College, University of London for 2 years before lecturing and conducting research at the Polytechnic of North London. He moved to St. Bartholomews and the Royal London School of Medicine and Dentistry in 1989, where he subsequently became Senior Lecturer and then Reader in Chemical Pathology. In 2012, he took up the position of Professor of Bioanalytical Chemistry and Chemical Pathology at Leicester School of Pharmacy, De Montfort University, UK, where he is Head of the Bioanalytical Sciences/Chemistry for Health Research Group, and Director of the Bioanalysis, Pharmaceuticals and Health Doctoral Training Programme.

This work is licensed under a Creative Commons Attribution-NonCommercial-NoDerivatives 4.0 International License.

What does this mean?

Share: You can copy and redistribute the material in any medium or format

This feature article was created with the approval of the research team featured. This is a collaborative production, supported by those featured to aid free of charge, global distribution.